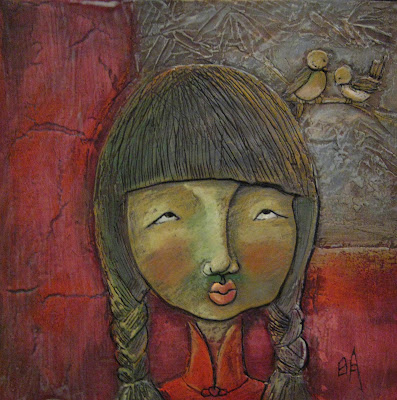 On December 14th Ah Gwai’s father passed away while running around a public track.  In a single day, the young 23 year old Special Education Major, learned that not only had she just lost her beloved father, but that another family with aunts and uncles and a half brother and sister existed; a huge extended family existed right under her nose, hidden from her.

Still, Ah Gwai knew only love.  In her short sheltered life, all she had known was love.  And that was enough.